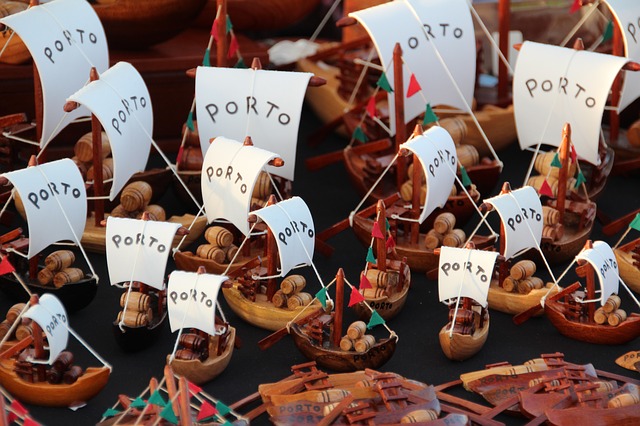 Overlooking the Douro River, Porto is one of the oldest cities in Europe. Viewed from the margins of the river, the city emerges majestically in its architectural profile. It is a stunning scenario, with unique and exceptional value.

The richness of its historical, monumental and artistic heritage, the cellars of Port wine, its gastronomy and cultural life are just some of the reasons to visit Porto.

Discovering Porto, is coming across surprise after surprise. Alongside its welcoming and conservative nature, coexists a contemporary, creative and pulsating city. All of this is reflected in the streets, the architecture, museums, leisure facilities, the esplanades overlooking the see and the commercial areas, from the most traditional to the most exclusive and modern spaces.

The city of Porto is a live, dynamic heritage, which regenerates and reinvents itself, while maintaining its character and charm.

Voted ‘Best European Destination 2014 “, the” undefeated city “ has the charm of a city bathed by the river and the sea. You can take a cruise on the Douro River and admire its magnificent bridges, take a ride on the tram to the beaches in the Foz area, face to face with the Atlantic ocean, or fly over the city by helicopter.

Porto is now a tourist destination. As recently referred to by the American newspaper New York Times in its article “36 Hours in”: “An ideal day in Port combines both the grandeur of its history and the its very up-to the-minute cool.” “It’s hard to find anything to dislike about Porto.”